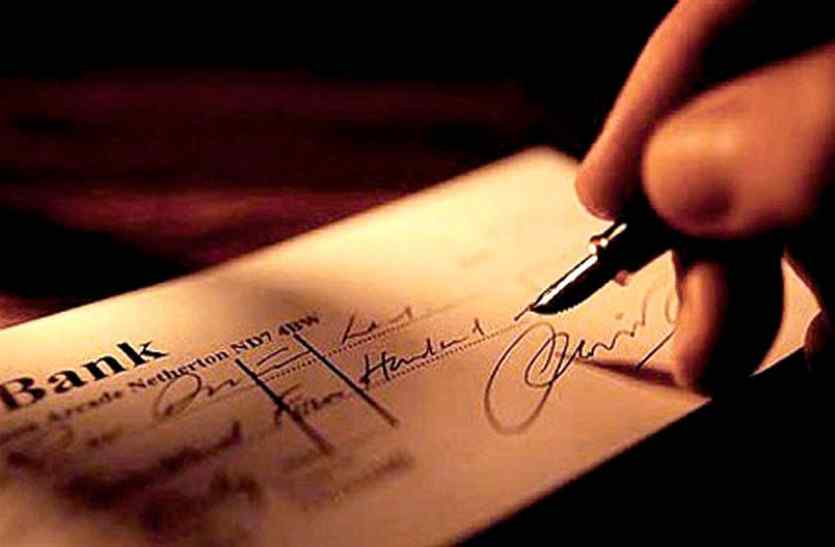 AMADAY Vs. ANADAY – It is not phonetically similar – Do you know why?

NAME OF THE JUDGE: MUKTA GUPTA

DETAILS OF THE PARTIES:

FACTS OF THE CASE:

Plaintiff filed a case for grant of interim/ permanent injunction against the Defendant for the use of the mark: ANADAY (impugned mark), which is deceptively similar to the mark of the Plaintiff: AMADAY for restraining its directors, assignees, distributors, or other intermediaries for sale, purchase, manufacture, and use of the impugned mark. DETAILS OF THE MARK:

ISSUES:  The marks are deceptively similar and can cause a likelihood of confusion in the minds of the public.

RELIEF SOUGHT: Plaintiff seeks for grant of interim injunction to restrict Defendant from using or carrying the business from the name- “ANADAY” and to pass off the packaging materials, dye, etc. bearing the mark – ANADAY

The defendants argued that the drugs were used for treating different ailments and have no connection with each other. Therefore, there are no chances of drugs being displaced or replaced for either of the diseases. “AMADAY” for treating heart disease, blood pressure has no connection with “ANADAY” for treating breast cancer. However, the plaintiffs contested that- the slight difference is the name of the medicine and to err is human- might lead to impulsive effects on a person’s health. The Court can avoid such massive damage by granting the interim application. The Hon’ble Court denied the contention put forth by the Plaintiff.

2. Delay in the filing of the suit by Plaintiff:

3. The territorial advantage to Defendant- no sales in India:

4. Can be prescribed by the Oncologist:

The Defendants contended that- the said medicine “ ANADAY” could be given only upon the prescription by ONCOLOGIST- and specifically for treating BREAST CANCER. Therefore, the pharmacy will have no confusion in issuing the medicine with the right name.

The Defendants established that their mark is a coined term – ANASTROZOLE and dosage: one per DAY === ANADAY.There is no implied case of dishonest use of the name.

HOLDING: The Court rejected the arguments by the Plaintiff and declined the grant of interim injunction. The grounds of rejection are given below.

RATIO DECENDI:  The Court held that:

Therefore, the grant of injunction in favor of Plaintiff is rejected.

TAKEAWAYS FROM THE CASE

Hire a professional to conduct a trademark search to avoid such infringement cases.