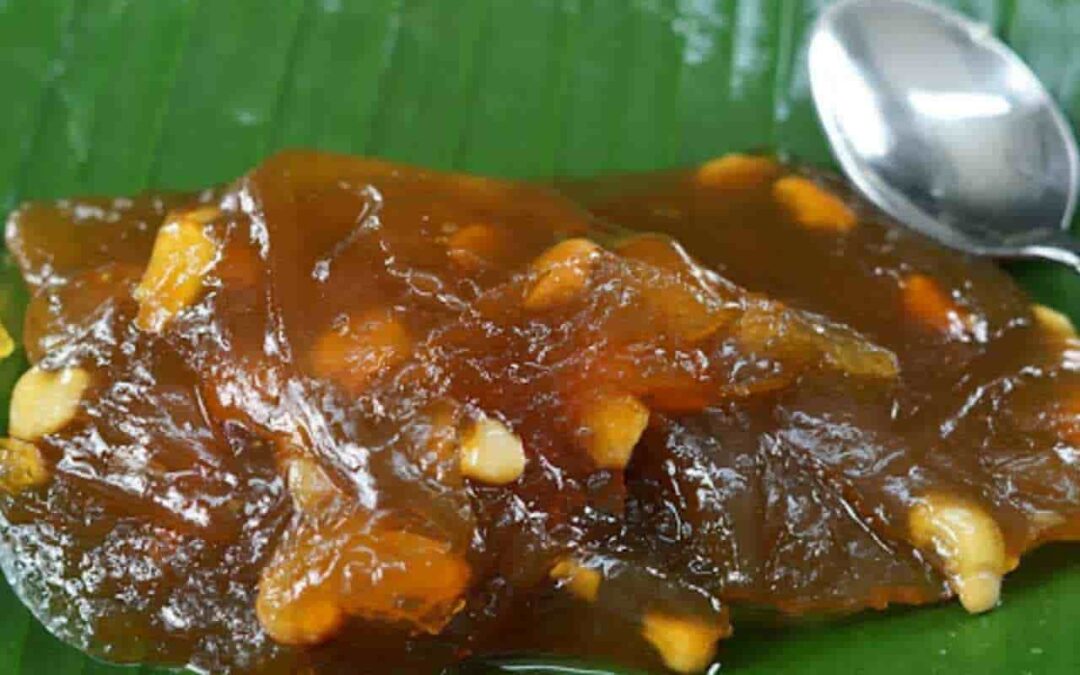 Understanding the concept of trademark hearing and opposition, is always easy when you could see and learn through past mistakes as examples. This is the main reason why we have got in a new segment of articles called ‘IPR Case Studies’ which Briefs IPR related cases contested in the past. Some of these cases will help you understand the concept of trademarking and will give you a better picture of handling trademark opposition as well.

The appellant opened a shop in the name of ‘Tirunelveli Iruttukadai Halwa’. As the marks of both the parties were registered, the Hon’ble Supreme Court went into the question, what is the effect of registration of the Appellant’s mark.

After going through the scheme of the act, the Court observed that: “between the two persons who are the registered owners of the trademarks, there is no exclusive right to use the said trademark against each other, which means this provision gives the concurrent right to both the persons to use the registered trademark in their favor.”

Having said so, a very important question arises for consideration at this stage, namely, whether such a Respondent can bring an action against the Appellant for passing off invoking the provisions of Section 27(2) of the Act. In other words, what would be the interplay of Section 27(2) and Section 28(3) of the Act is the issue that arises for consideration in the instant case. As already noticed above, the trial court, as well as High Court, has granted the injunction in favor of the Respondent on the basis of prior user as well as on the ground that the trademark of the Appellant, even if it is registered, would cause deception in the mind of public at large and the Appellant is trying to simply a cash upon exploiting and riding upon the goodwill of the Respondent herein.

Therefore, the issue to be determined is as to whether in such a scenario, provisions of Section27(2) would still be available even when the Appellant is having registration of the trademark of which he is using. After considering the entire matter in the light of the various provisions of the act and the scheme, our answer to the aforesaid question would be in the affirmative.”

“When we apply the aforesaid principle to the facts of the present case, we find that the impugned judgment of the High Court, affirming that of the trial court is flawless and does not call for any interference. From the plethora of evidence produced by the Respondent, she has been able to establish that the trademark ‘Truttukadai Halwa’ has been used by her/her predecessors since the year 1900. The business in that name is carried on by her family.

References are made to an article which is simply published in the Ananda Viketan, weekly Tamil magazine which is dated on 14.9.2003, describing the high qualities and the trademark Iruttukadai halwa which is sold by the Plaintiff, the findings and conclusions reached by the Court below is perfectly in order, hence, the same does not call for interference, carries more merit, for, this name has been further acknowledged in a Tamil song from the movie “Samy”.

When the above cinema song had been repeatedly played in the State of Tamil Nadu which has also spoken more about the trademark Truttukadai halwa’, it goes without saying that the Plaintiff’s trademark name Truttukadai halwa’ had slowly become into a household name in the nook and corner of this State, therefore, no one has the right to claim the name as his own, (the name Iruttukadai halwa) except the Respondent.”

The latter use of the mark/name or in the business cannot misrepresent his business as that of the business of the prior right holder.