If You Are Hearing The Word “Trademark” For The First Time 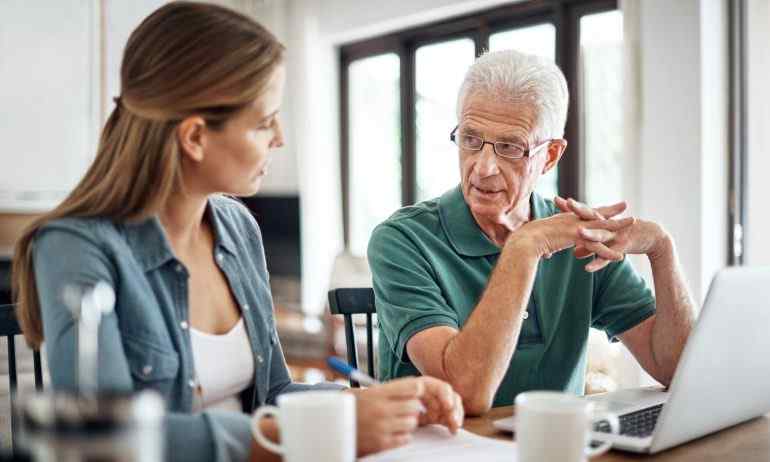 Let me start with an example:

Would you buy an ‘iPhone’ without the Apple symbol behind it? No!! Or would you buy one with a full Apple rather than a half ate one? NEVER!!! The reason why the name and logo of a brand is so important is because they are the ones which make the brand a brand. People spend years to decide what their dream product is, even more, to coin a catchy name to stand apart in the market and then even more effort, time and money to design a unique font and logo.

But it only takes a minute to steal it. The beauty about this is that the looter doesn’t just copy your “Name”, “Logo”, or “Font”. They steal your identity. They steal your brand. They steal whatever you stand for. In the end, they own you and your business.

And the only way to have brighter chance to fight back and prevent them from copying your brand is if you would have done your “trademark registration” for your brand, logo, tagline and its identity. You can register “A word”, “logo”, “Slogan”, “sound”, “colour” and even “Shape and Design” of your product and the law (Trademark Act, 1999) shall safeguard you from any type of infringement or forger. Here are a few interesting cases on trademark infringement that would give you an idea.

WORD TYPE FRAUDERY ACTIV vs ACTIVE A case was filed by CASTROL INDIA LIMITED against LUMAX Iqbal Singh Chawla & Ors for misusing their trademark name of “ACTIV”. The case was taken to the BOMBAY HC and 4T had to bring down its product for this issue. The sole reason was that Castrol had “ACTIV” registered even before LUMAX, (on the 25th January 1999). And since both the companies sold products similar to each other the case was not something that could be waved away easily. LUMAX was forced to remove its name and was Issued a sizable fine for its actions.

3RD PARTY FRAUDERY YANBU STEEL COMPANY had purchased it’s carbon seamless pipes for its oil plants from Kishor Jain and Jeetendra Burad believing that the pipes where actually manufactured by NIPPON STEEL. Due to the bad quality of the product, they sued against NIPPON STEEL. But they where in for a shock to know that the manufactured pipes where not made by NIPPON STEEL but by a Third party (local market, Navi Mumbai) who have forged the name and symbol of NIPPON without its consent and have even Forged documents for the deal using NIPPON’s logo. This case came to the BOMBAY HC on 26th March 2019 and after few hearings, the accused was handed a penalty of Rs.5,00,00,000/- payable to TATA MEMORIAL HOSPITAL.

COLOUR AND DESIGN SIMILAR FRAUDRY PAYPAL HOLDINGS INC, an American online payment system that helps you transfer money with just a click was established on the year 1998 by “CONFINITY, X.COM” and got its design and logo registered on the same year as well. PAYTM a company the served a very similar purpose of money transfer was found only 12years after PAYPAL on 2010 but on the account DEMONETIZATION and the introduction on Digital India the usage of online transaction and e-wallets started drastically increasing in India, a market which PAYPAL really didn’t concentrate much on. And seeing the humongous growth on PAYTM’s stats( from 2.5 mills to 7.5 mills) in less than 14 days, PAYPAL decided it’s time to strike by filing a complaint on PAYTM for Trademark infringement at the Supreme court on 18th November 2016.

There focus was basically on the colour similarity of the Logo and the usage of the word ‘PAY’. And with both the companies serving the same purpose of money transfer PAYPAL really wanted to put their stand. The case is still going on and is not expected to come to a close at least for a few years given the magnitude of both the companies. These are just a few examples of how trademark infringement happens and in all cases, the one who have filled the trademark before the other and registered their trademark have seen light.

They stand a better chance no matter how great the company that infringed is. It’s like this, a more handsome guy can come in a luxurious car with his hands full of flowers to the love of your life and she ends up in saying a big “NO” because you asked her out first. Same concept. Wait, are you still reading this without registering the trademark of your company, let me save you some time. Click on the link below and get your trademark filed within an hour.

DON’T LET ANYONE STEAL WHAT IS RIGHTFULLY YOURS!!!!