Nowadays we seem to have all types of pharmaceutical drugs with more than an option for each problem. But if you roll the years back there was a time when India had insufficient medication to provide the entire population. And this was not soo long ago. India has grown so much in producing pharma drugs that we even forget about the times when we had nearly 5.1% of our entire mortality rate because it had no medication to cure simple epidemic diseases.

In the year 1950 right after independence, India was a total mess with the government being only 3 years old and nearly 50% of its population under the poverty line. Even simple epidemic diseases where causing life hazards for the poor. India had to find a solution to this. So they started importing pharma drugs to meet the demands, one of their greatest challenges they faced were meeting its costs. The cost of pharma drugs was too high for a layman to afford and in a country which had half of its people suffering to even put food on their plates, this seemed too unrealistic. 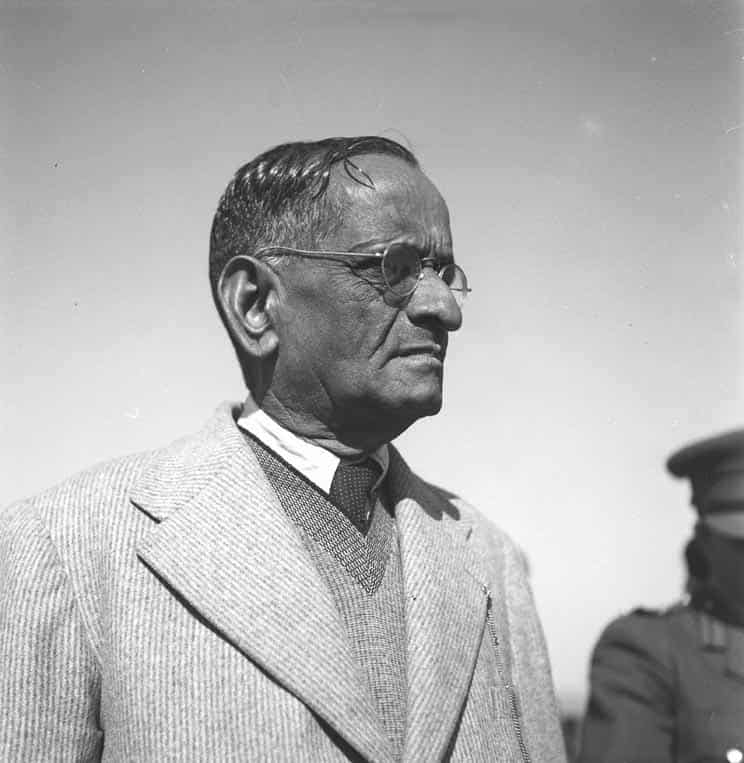 Now he brought in many changes in the patenting system helping the local production of drugs become more easy and efficient. In 1970 a Drug control order was brought to action meaning the government could fix prices of the drugs it’s selling and so a fair price was set which seemed fit for both the producers and the consumers. And this also resulted in a drop of 30% of multinationals withdrawing their interests in the Indian market but there was a brighter side, there were 20% more local drugs companies in India tallying the demands it needs to meet. And slowly the imports of drugs started to fall from then on.

Yeah I know, things always tend to escalate in our country. Pundits say that it’s actually because of the drug policies of 1978 that this drastic fall happened. This was also why when the Indian Drug Manufacturers Association (IDMA) had to think a lot to join the Paris Convention which they eventually did due to international pressure. But India had been actively opposing TRIP’S component of the GATT, in specifics, they were not ready to let out product patents for pharma products to the outside world.  Indra Gandhi in the World Health Assembly of 1982 made it clear by saying “The idea of a better-ordered world is one in which medical discoveries will be free of patents and there will be no profiteering from life and death”. India has come a long way from there. In a span of 30 years’ Indian pharmaceutical industry has raised from grossing only 2.1 million to grossing over 70 billion a year. Currently, we have over 24,000 companies producing over 465 bulk drugs and of those 425 are made in India. We produce 50% of the world’s sulphamethoxazole and ethambutol. We have also been proudly seen as the most reliable experts in AIDS drug manufacturing, we also aided the south African AIDS crises with our drugs.

The companies that were started by India like Ran BAXY and CIPLA are billion dollars’ worth companies now.   We were a long way behind when the pharma industry started but we caught up, people still claim our Ayurveda medicines and styles were even older but still we were able to adapt to the change. It all starts with the idea of putting in the work for your idea. That’s what got us here and that’s going to drive us miles further.