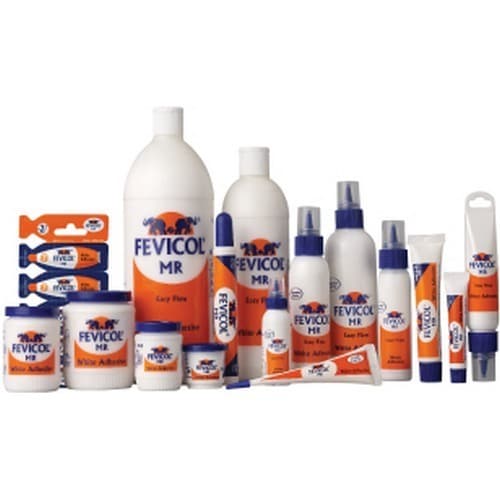 Fevicol has been in the market since 1960 and the trademark was registered in that year too. It was having an enormous amount of success in sales and the company Pidilite had spending a lot of money on advertising and publicity for the brand.

When they came to know another company is making a product called Trevicol which is an exact replica of their very own product, Pidilite files a suit against the owners of Trevicol.

The use of the Trevicol trademark started in 1985. This suit was filed in 1987. The suffix “vicol” was common in the two marks. The only prefix varied, “fe” and “tre”. However, while pronouncing the two names sound quite similar. The company names- Pidilite and Mites, were put in identical settings. The writing style of the two marks was almost similar, is in a blue color. Fevicol’s mark is “two elephants pulling apart a sphere”, in Trevicol’s mark there were “two ships in place of elephants.

The purchasers of both these products included a large section of the illiterate population like carpenters or civil contractors.

The two marks were deceptively similar, both phonetically and visually. The color scheme and the packing methods were almost the same, and the general public will most likely be deceived due to this misdirection. Trevicol got declared Illegal and was subjected to the injunction.