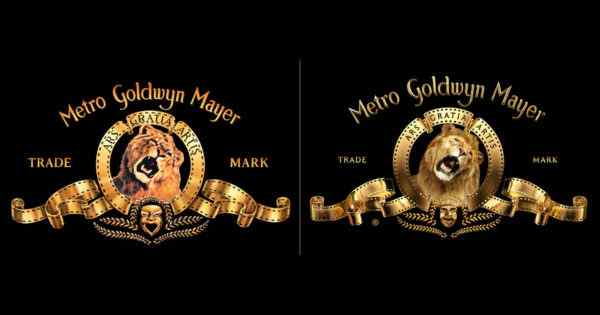 Can a sound be used as a trademark?

Yes, it can. Trademark is something that gives you or your company a unique identity. And a sound can be registered as a trademark if it is unique and memorable, like the name or the logo of the brand. Many of those sounds will remind us of the product, that’s the power of the sound and so it is more important to safeguard it. Which is exactly what MGM (Metro-Goldwyn-Mayer) decided to do in the year 1992.

Metro-Goldwyn-Mayer Studios Inc. is an American media company which produced and distributed many movies for nearly a century to date. It was started in the year 1924 and with it was the birth of the first-ever innovation of trademark, the LION’S ROAR.

Everyone would have heard it at the start of the ‘TOM AND JERRY’ TV show. Slats were the first lion MGM recorded for their logo with the roar. People loved the logo and automatically grew found over it. Since MGM where undoubtedly the strongest motion picture studios of the generation the face of the LION was their perfect logo for them and the roar gave more unique realism to visual. So after many movies and decades, MGM decided to make it as their trademark sound and applied for it at Canadian intellectual property office (CIPO) on the year 1992.

But MGM’s application got rejected because the CIPO was really not taking the registration of sound seriously.

They rejected the majority of the sounds that came for trademark and MGM’s roar got rejected as well.  CIPO gave MGM a hard time claiming that their sound illustration didn’t match. They also claimed that the lions used by MGM for the sound are different and that they could only register a specific roar and not the entire generic roar of a lion.  In 2010, it refused MGM’s application on the basis that MGM had failed to provide drawings and accurate representations of trademarks as prescribed by the law. MGM appealed to the Federal Court and on March 2012 MGM got its ROAR registered as a Trademark. The Canadian Intellectual Property Office changed its longstanding position by issuing guidelines for applicants to follow when applying for sound trademarks.

This development saw several other sound trademark applications in 2012 including the Intel Corporation sound and the Toys‘R’Us jingle. In India, there have been many companies trademarking sounds as well. Yahoo’s yodel registration in 2008, for instance, was the first sound trademark to be registered in India. So, if you have a distinctive sound that is popular, it’s time you considered a trademark registration.