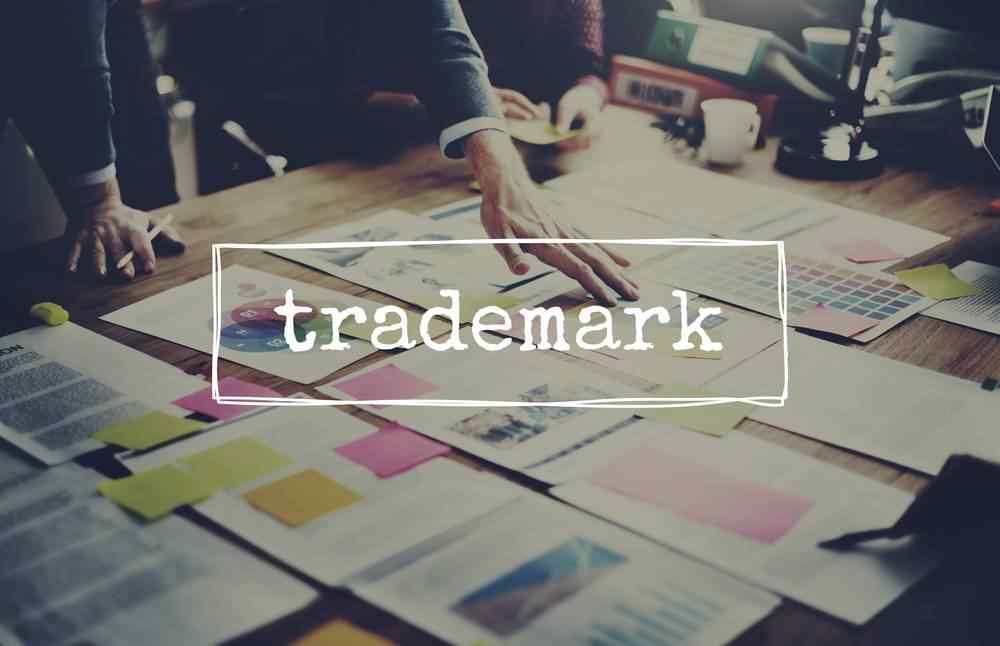 Details published in the Trademark Journal:

Advertisement of the mark Before Acceptance

The Trademark Registrar is empowered to advertise an application even before it is accepted in certain cases. According to the Trademark manual, the provision for advertisement before acceptance, as the law itself enacts, should be invoked in “exceptional circumstances”. Where the Officer concerned finds strong evidence of Bonafede commercial adoption and use of the mark.

which will be considered to have been advertised. The date in the journal is considered as the date of publication for many purposes, most importantly for the purpose to determine the specific period of filing a notice of trademark opposition for any of the published marks. According to the Trademark Act, after a mark has been published in the trademark journal, the public gets a period of 3 months to file an opposition to the mark.

Anyone can file an opposition, but genuine reasoning must be given when brought to the hearing. The trademark registry will also exclusively notify the date on the internet when the public has received the advertisement for the purpose of opposition. The issue of the Trademark journals is also available in the form of CD-ROM and this could be received by the public by paying a fee as mentioned in the Journal itself. This CD-ROM also has the date in which the journal has been made public.

But when an advertisement has failed to acquire it’s placed in this or gives incorrect information about the trademark, then the public will have all the right to file an effective opposition. This will leads to the cancellation of the advertisement or be subjected to re-advertisement in the trademark journal which would require the granting of the trademark registration certificate.