Prevent Your Trademark From Getting Refused 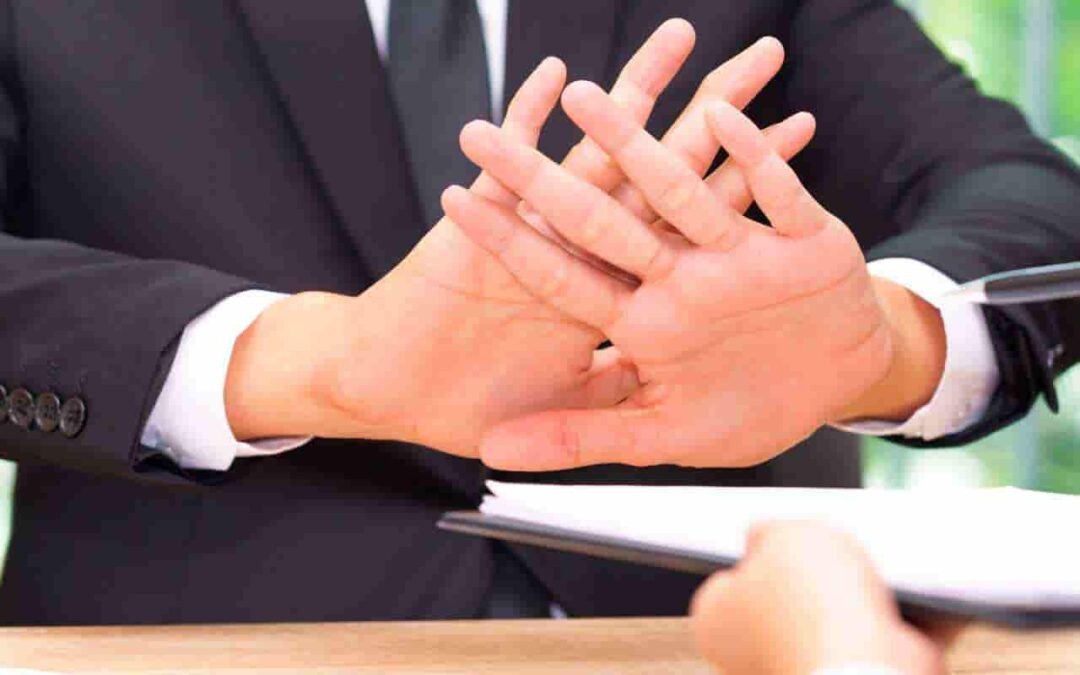 The number of trademark applications that are applied every year is increasing. Choosing a unique name or design only would not be sufficient enough to get through the registrar. Registering your brand is not mandatory as per law, but it is the action of precaution, any fast-growing business owner would consider safeguarding their mark from getting infringed. Your brand is the most valuable asset of your company.

As your brand value increases wouldn’t you want any identical misconceptions from a possible infringement threat, don’t you? Applying for a trademark with a certain amount of research and preparations would ease the process and reduce unwanted delays from minor errors. In India, it takes around 7 to 12 months to get a brand registered. (The time frame might be prolonged depending upon the government & registry preferences).

Registering you’re brand is fairly a simple process with right guidance, but it could very quickly turn complicated if the mandatory requirements are not being met The registration is simply not a matter to be taken in simple words, which is being a regulatory requirement, there exist certain grounds that might result in the cancellation or rejection of the new trademark application. So, before you go for a new trademark, you must make sure that your application goes through the below criteria:

The Trademarks which would directly visualize the actual business idea or the related product activity are likely to get rejected because of the general terms used and their non-innovative nature. For example  – A paper manufacturer who applies to the register for a brand name such as ‘HABBA Paper MANUFACTURERS’ which has greater chances to get rejected under descriptive marks and usage of general term criteria as it specifies the purpose of business as such.

Trademarks will show that showing that a ‘relative’ presence of a particular religion, caste, community or group then it will get rejected if they would seem to be offensive in your eyes of the registrar to people who directly or indirectly are proposing to hurt the sentiment of a group or favoring a community.

Confusing or No Individual Character:

Until a mark is pretty distinct for your business motives and then your ultimate product for you to provide, from that of your competitors there are no such benefits of spending a huge chunk on intellectual rights. The trademark will be put in front of the registrar; it should be well unique and creative. To specify unique characters in your mark, research a unique approach to initially begin with. For a start, you can initiate by making an in-depth study of marks as registered by your competitors and can make a comparison of it with yours.

If your trademarks by anyhow show a relative connection with any person who grounded belief of society prompted for fraud or any organization blacklisted for disbelieves and breach of contracts or as an inferior in government records. Your application might make it into the priority list of getting rejected. Trust me!

It is advisable not to make use of any official term, emblem, symbol, character which directly or indirectly relates to any legal authority as a partner or as a beneficiary in the proposed organization. For example, making use of the national emblem, national flag, an image of the national animal and using patriotic music. These types of marks will never get accepted by the registrar.

Making an application over marks which represent a scandalous format of business like in name of ‘Hard Play Movies’ one making the business of pirated movies etc. Thus, making use of language or slang which ties to pornography, misleading terms, repulsive or provoking actions might delay your trademark application with further rejections.