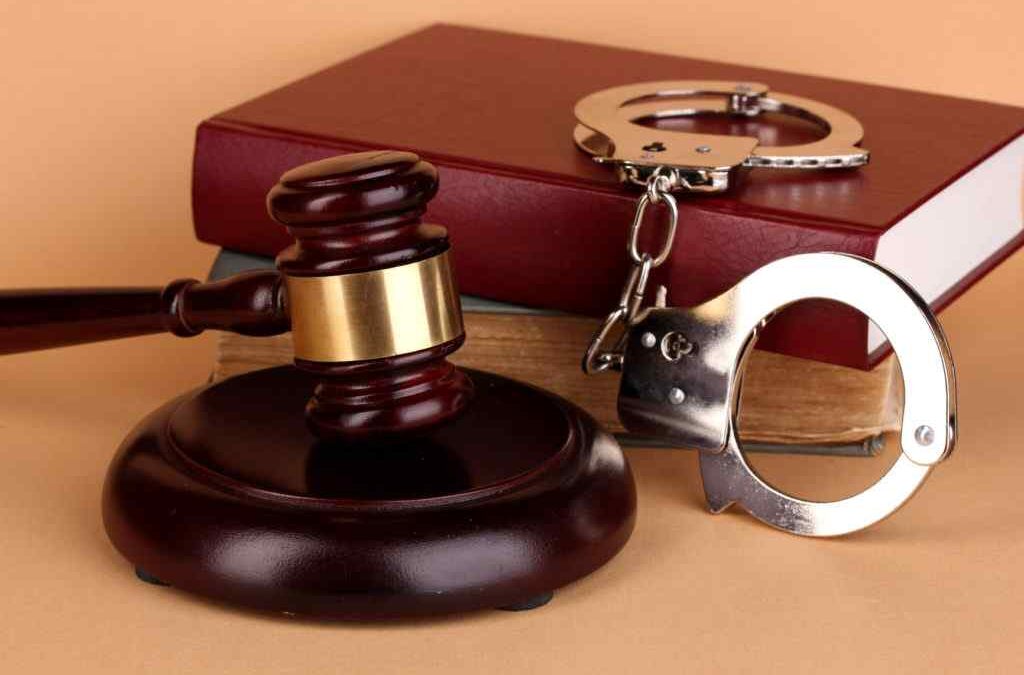 In many of our previous articles, we have mentioned the various rights that trademark registration will help you form your own brand but, in this article, we will see the different sections of criminal offences in trademark act,1999.

1) Trademark Section 104- The Penalty for selling the goods or to provide the services to which the false trademark or false trade description which has been applied.

Anyone who sells, lets for hire or is exposed for sale, or to hire or has in his possession for the sale of trademark, goods or things, or to provide or hires services, to which any false trademark or to false trade descriptions which are applied, being required under the section 139 to be applied to them in an indication of the country or to place in which they were made or produced over the name and address of the manufacturer. People for whom the goods have been manufactured or services provided, as the case may be without the indications which is required, unless he proves,

(a) that, having taken all the reasonable precautions against generally committing an offence against this section, which he had the time of commission of the alleged offence with no reason to suspect the genuineness of the trademark or trade description or any offence has been committed in respect to the goods or services.

(b) that otherwise has acted innocently, which would be punishable by imprisonment for a term which spans to some time period not be less than one year but which could extend to nearly 3 years and with fine which shall not be less than Rs.1,00,000/-, but which may extend to Rs.2,00,000/-.

2) Trademark Section 105- The Simple Enhancement in the Penalty on the second or over subsequent convictions.

Imprisonments of a term which generally not be less than over one year but which would also extend to nearly three years and by offering a fine which shall not be less than Rs.1,00,000/- and could extend up to Rs.2,00,000/-; Provided that the court may, for an adequate or a special reason to be mentioned in the judgments, imposing a sentence of imprisonment for a term normally less than 1 year or a fine of less than Rs.1,00,000/-; Providing the purposes of this section, no cognizance which shall be taken by any conviction made before the commencement of this trademark Act.

3) Trademark Section 114- different Offences which are made by Companies

1) The company as well as every person in charge of the company who are responsible to the conduct of the company for its business at the time of the commission of the offence which shall simply be deemed as ‘guilty of the offence’ and it shall be liable to the proceeded against and punished accordingly: Provided that nothing is contained in this sub-section which shall simply render any such person liable to punishment if he/she is proven that the offence was committed without his knowledge or that he/she has exercised all due diligence to simply prevent the commission of such offence.

(2) Non-withstanding anything which is simply contained in a sub-section, where an offence under this Act which been committed by a company and if proved that the offence has been committed with the consent then the commission of the offence is simply attributable to neglect the part of, any director, manager, secretary or other officers of the company. Such director, manager, secretary or other officers shall also be deemed to be guilty of that offence and shall be liable to be proceedings against and then punished accordingly. Explanations, For the purposes of these sections:

(a) “Company” means anybody to corporate and includes a firm or the other association of the individuals;

(b) “Director”, in relation to the firm.