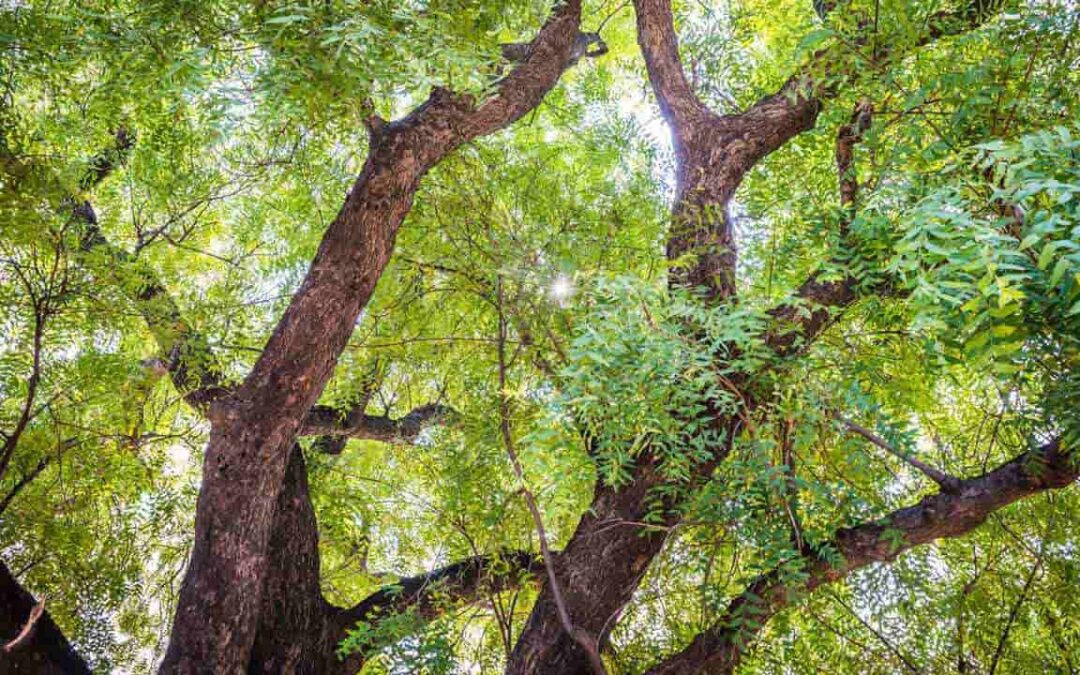 Neem tree is generally called as the free tree in other countries. If you have gone to the villages of Tamilnadu you can find one in every street, there used to be one in every street in the city as well, that was before we decided roads were more important than plants and cut them down. But in our culture, the neem tree has a very unique and distinctive place. We had a tree in every house once, all the people who go to their ancestral houses for their holidays will know. For a very long time, it has been used for its herbal essence and was a part and parcel of the rural people’s livelihood. So when the European patent office (EPO) granted the patent of the ‘NEEM TREE’ to the U.S Department of Agriculture and Multinational W.R Grace in the year 1995 it triggered huge rage among the Indians in the sub-continental areas. This case was not a small patent issue, it is the mother patent awareness, I’ll tell you why.

To tell you more about this case you must know the man who stood up for this issue once he heard about it. G.Nammalvar, a dedicated farmer and an agricultural scientist who understood the science of nature more than any man could. A man who educated many of his people in the Thanjavur and Tirunelveli district on the methods of the plantation, he wrote books and featured in T.V shows and educated many on the heritage’s methods which were always the most effective for agriculture and Ayurveda. So when he heard about this neem tree patenting he called out immediately and filed a petition against the patent.

The U.S claimed that they were making fungicides from the tree but Nammalvar said the rural people in India where actually doing the same for more than 2000 years, he also questioned how the EPO could offer the patent of a tree to a country that only cultivated artificially developed seeds, he even claimed that the soil of the U.S was totally unsuitable for the plantation of neem and that even if they have to cultivate it they will have to plant it in India. The petition dragged for a few years till the end of 2000 and then EPO called on the representatives of India to Munich, Germany. Nammalvar was accompanied by Vandana Shiva of RFSTE (India-based Research Foundation for Science, Technology and Ecology), former Belgian health minister Magda Alevoet and a few others.

They all gathered outside the EPO Head office in Munich when just an Officer and a Lawyer came out, they were shocked to actually see them holding parts of the neem tree in their hands when the officer asked “What is this” to the first person  “This is a neem leaf, you run to a hospital when you get the pox, but we run to our backyard and sleep under the neem tree. That’s it.” He replies. “I see, I see,” he says walking to the next person. “What is this?” he asks the next person “This is a neem seed, heating this in mild flame and smelling the aroma cures viral infection and headaches” he replies Again he says “I see, I see” walking to the next person. “What is this he asks him?” asks the officer “This is called a neem cake; it has been used by our people for more than centuries as insecticides for crops. Exactly what W.R.Grace (us company that has the neem patents) is trying to make now.” He replies boldly.

The officer moves to the next person saying “I see, I see”, again. “What is this? He asks. “The neem skin or outer surface which can be used as a toothpick.” Again “I see, I see,” he says moving to the last person who is Nammalvar. Nammalvar smiles as he arrives and as the officer asks “what is this?” “This is my toothbrush,” he says “Toothbrush?” the officer asks in a puzzled tone. “yes, this is my toothbrush do you know the speciality for this, you need a brush and a paste to brush but my toothbrush has its paste inside, see two in one” he shows it to the officer.

The officer again says “I see, I see” Nammalvar looks at him and saying “It’s got another advantage to this, look” and he drops the stem and then says “if u drop your toothbrush or paste nothing happens, but when I drop my brush a new tree will be born in the same place”. “Really, a new tree can be formed here?” the officer asks. “In our soil, it takes only a few years, but in your soil probably never,” he says with a swagger in his voice.

The officer looks at him with an insulting poker face and walks away without even saying ‘I see’. On the following hearing, India availed the patent rights for neem tree from W.R. Grace. India secured a landmark of a victory as this opened the eyes for many on the concept of traditional patenting. Just like the evolution theory which says if you stay in a land long enough it’s your land, the tradition you follow long enough may be considered yours. But patenting them will make them lawfully yours as well.  Do you know that the string theory was actually developed by a manifold of the K3-SURFACE written by our own Srinivasa Ramanujan? Half of G.D.Naidu’s inventions went unpasteurized if they were patented many of his discoveries would have gone credited and grandsons could have been Millionaires.

India took notice of this situation after the neem patent win and decided to patent as much as traditional patents they can. They immediately spread the awareness and by the year 2004 IPR had over a hundred patent forwards and approved. In our state, many districts having each famous element registered their patents like:

Tamilnadu got 24 of such patented being the state with the 2nd most patents at the year 2004 behind Karnataka. Here is the top 5:

This is the list on the year 2004. In 2016, the number stood at 9,847, the data submitted to the Rajya Sabha (the upper house of parliament) show in 2017, up to 13,045 patents were granted in India. Now the number has crossed 14,000 and still going strong. People have realized the importance of patenting and are regularly applying for it to safeguard their invention.  Let me finish by saying this patenting your million dollar invention may not only make you millionaires but your grandson’s billionaires. You will never hear a better quote than this.