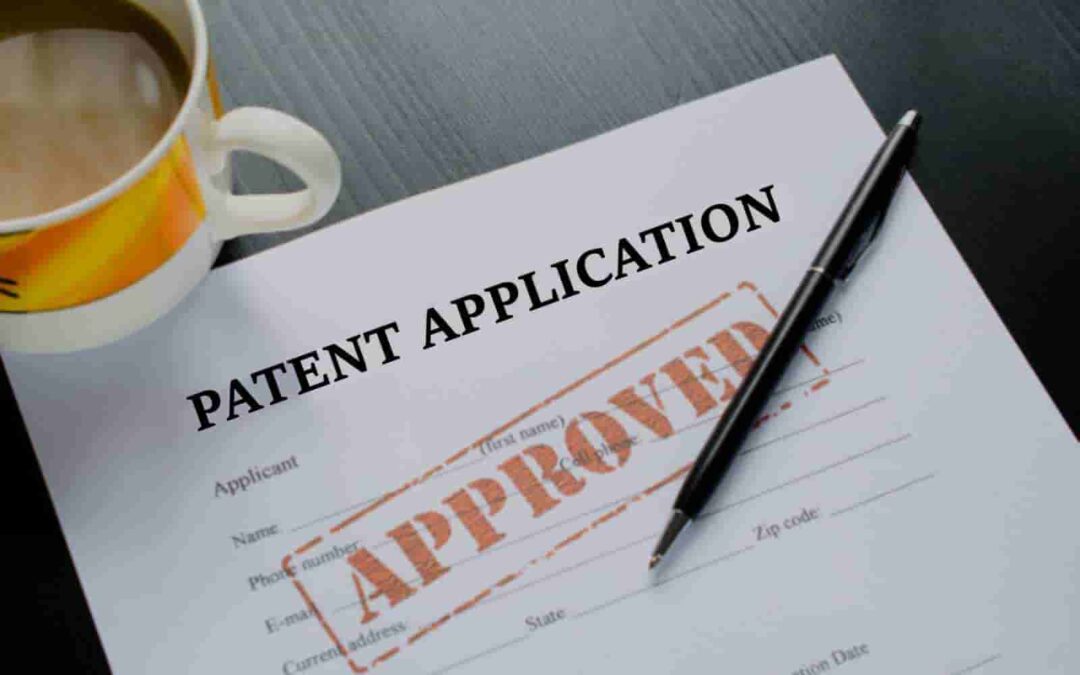 Claims in a specification have to relate to a single inventive concept and be clear and succinct. The claims must mark out with adequate distinctiveness, the boundary of the territory of the invention sought to be protected. The principle idea in the invention has to be presented in the claims and must not be left for a general review of the specification. All claims in the patent have to be supported by the matter provided in the written description of the specification.