Intel Puts Out Another Garage Sale Of Patents For Bidders 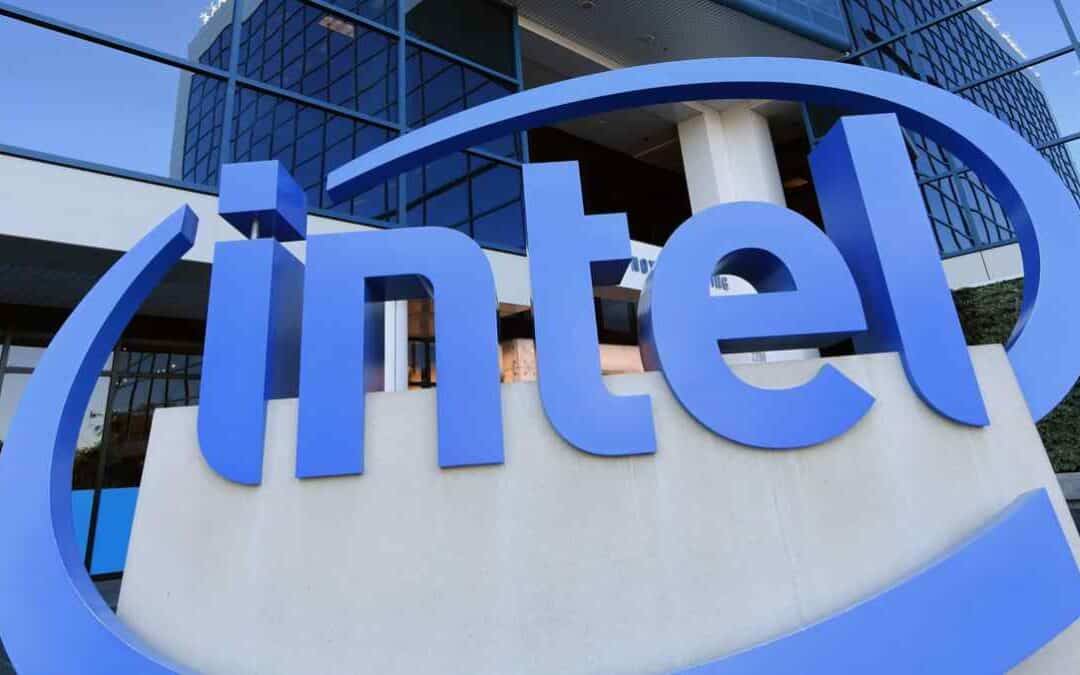 In the summer Intel briefly sent the patent deals market into a frenzy with the news that it was auctioning two patent portfolios covering around 8,500 assets. That followed the chipmaker’s announcement that it was withdrawing from the smartphone chip market after struggling to compete with the likes of Qualcomm. The vast majority of those assets were ultimately bought by Apple, whose decision to buy Intel’s smartphone chip business, brought the auction to an abrupt end. But that is not the actual end of this patent story. That’s because, as IAM can exclusively reveal, Intel is now putting the smaller of the two portfolios related to connected devices, which were not part of the Apple deal, back on the auction block. Although the company declined to comment for this piece,

we were able to get a snapshot of what is up for sale. The portfolio includes:

The company also claims that the portfolio is substantially unencumbered with respect to most of the addressable market for smartphones and players in the wireless semiconductor market. Intel wants non-binding indications of interest from bidders by 31st March 2020, giving parties plenty of time to evaluate the assets and decide on whether to get involved.

While the company will consider offers for parts of the portfolio it will give preference to bids for the entire group of assets.  As with the previous sale process, bidders are invited to contact Sullivan & Cromwell partner Nader Mousavi who is handling the auction. Given the apparent quality of the assets,

it will now be interesting to see who comes forward to make offers for them. For one thing, Apple is presumably out of the picture—if it had wanted to buy the patents it had plenty of opportunities to do so as part of its deal for the wider smartphone chip business. With the spread of the Internet of Things, this sale may offer the opportunity for a device manufacturer to buy a portfolio of assets that could be extremely valuable from a defensive perspective.

On the other hand, the patents may also be of interest to that small band of NPEs that are currently well-financed and looking to get their hands on more IP. Thus, the auction looks set to give us greater insight into the health of the patent deals market overall, particularly for those transactions that involve particularly high-quality assets.   Intel patent auction 2.0 may not be close to the same scale as last summer’s proposed sale, but there should still be plenty on offer to generate significant interest.