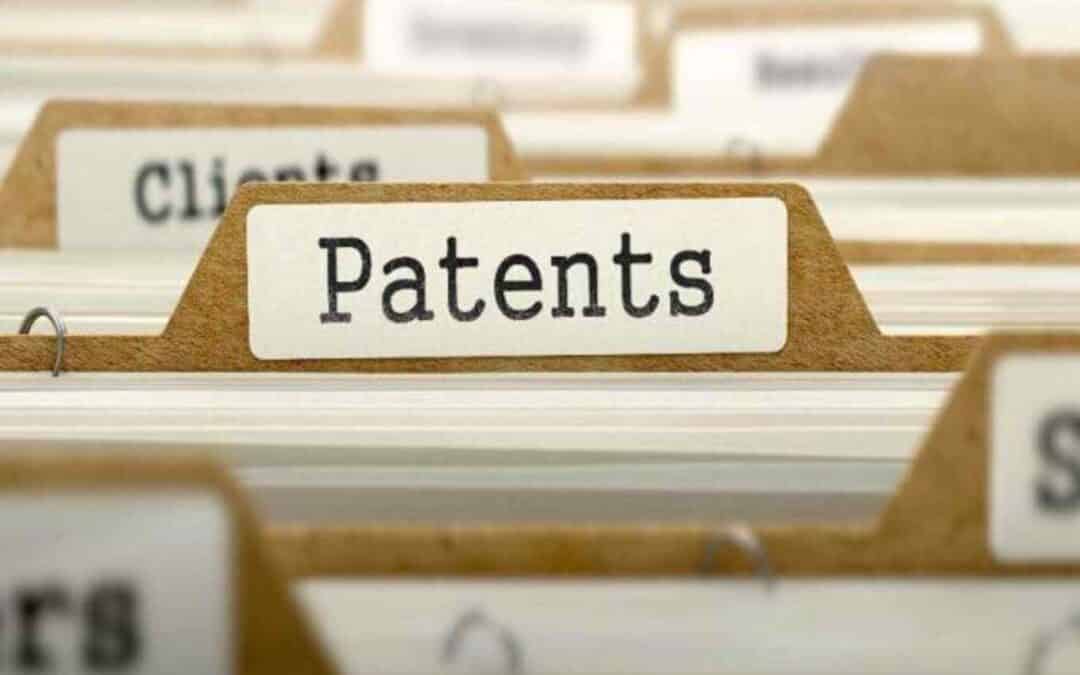 A patent application in India takes on an average of six years to get approved. According to a stat, 68,000 patents have been granted over the past ten years. Such delay threatens the innovation required for the Prime Minister’s industrialization scheme. More than ninety-eight percent of the patent applications which filed in the year 2015 took nearly five years to complete the process. But in the year 2009, only forty-two percent of patents granted took five years. It is shocking to note that there was one patent application filed 19 years ago approved only in the year 2015. On the other hand, the average approval time for patents in other major countries is two to three years.

The ‘Make in India’ campaign aims to bring more multinational companies to India, but this delay in the patenting process could undermine the initiatives by the Government. Thus, the Indian Patent office has brought in lots of changes in the workflow of the patent office to clear the backlogs of Patent Applications.

The delays in granting the patents prevent companies from commercializing their products into the market. These Patents allow companies with innovative products to benefit in the market by selling the inventions for 20 years. Only when the company sees commercial success, the company could re-invest in the Research and Development department. The delay in patent grant impacts the commercialization of the product in the market. On the other hand, more foreign products relied on the consumers and the traders to fill the void.

The main factor behind the delays is the patent examination method, according to the Mint report. In June 2015, of the 337 posts available for examiners, only 130, or 37%, have been filled.

Proposed plan and actions by the Government

As many companies are facing delays, the Government is proposing a change to the amendments of the Patents Rules 2003, granting an “expedited examination.” One primary condition in that clause is that a company will have to commit its manufacturing and sales in India within two years of patent grant. This measure would benefit those willing to pay more and jump forward in the queue, but it doesn’t address the shortage of examiners.

Increasing the workforce in the Indian Patent Offices had been a long-standing concern in the five-year plan. The scheme under the 12th plan (2012-17) stated that the “modernization and strengthening of intellectual property offices” will help in the increase the number of patent examiners, from 337 to 589, and have 263 new examiners hired on temporary contracts, according to a report posted in the Indian Express. Further, the number of supervisory officers or “controllers” are also be increased from 94 to 170 as well.

A new proposal is made to the National Intellectual Property Rights (NIPR) policy to bring about some changes, by calling for the Office of the Controller General of Patents, Designs and Trademarks to “fix and adhere to timelines for the grants of registrations” but no further details have been offered. The NIPR policy will be announced by the Government very soon, according to the DNA report.