SME’s – And The Protection Of Their Trade Secrets 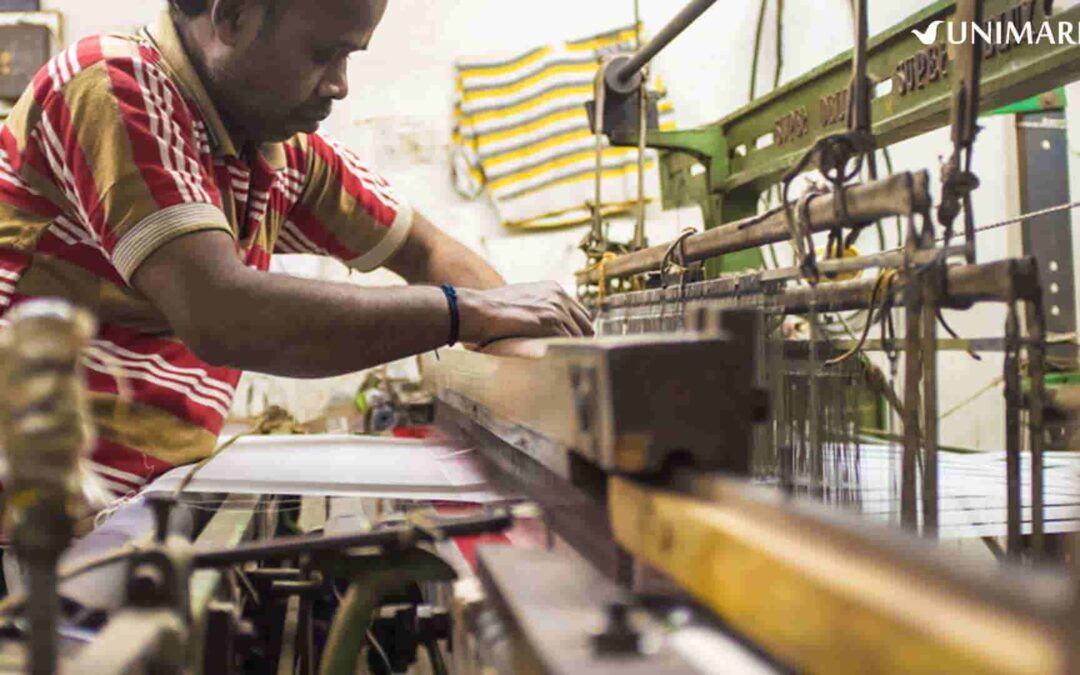 Every person these days is coming up with an idea for a new venture, thereby generating employment and boosting the economy. But, how do you ensure the loss of a trade secret that pertains to the functioning of your business?

SME’s – Small and Medium-sized enterprises play a significant role in the economy by contributing to the GDP. There are more than lakhs of SMEs in India with investments of more than 1 lakh crore. In India, they account for 90% of the industrial units in India. According to an estimate, there are about 13 million SME’s in India providing employment to about 42 million people.

Trade-Related Aspects of Intellectual Property (TRIPS) governs the law relating to trade secrets. Trade secrets are protected in India either through Contract Law or through the Equitable Doctrine Of Breach Of Confidentiality. It is common to insert clauses that protect the confidentiality of the secrets of the company in the agreement with the employees not only during their employment period but also after they are terminated.

In India, there exists no special statute or legislation that protects Trade Secrets even though the National IPR Policy issued by the Department for Promotion of Industry and Internal Trade in May 2016 stated that a legal framework should be established. Section 27 of the Indian Contract Act is general in its terms, declares all agreements that restrain trade as void.

What is a Trade Secret:

A trade secret is an information that is of economic value, the disclosure of which is likely to cause monetary loss and significant loss of goodwill. This information can be technical information, financial information, or business information.  Thus, such information is supposed to be kept secret, preventing it from being disclosed to others. Trade Secrets can be used to protect a variety of subject matter under copyright, trademarks, and patents that usually need to fulfill a certain criterion to be protected. But, trade secrets apply to more than just patents. Trade secrets cover customer lists, price lists, and other commercial information as well as product and processes.

Requirements to classify the Information as Trade Secret:

According to b Article 39.2 of TRIPS, three characteristics have to be taken into account while considering if a piece of information qualifies as a trade secret:

SME’s cannot afford the costs of obtaining a patent. Therefore, a trade secret will thus be able to provide protection.

Comparison of Protection under Patent and Trade secret:

How can SME’s Protect their Trade secrets?

The next step is to identify what might pose a threat to make you lose your trade secret. For most businesses, it is usually an employee, contractor, or business partner with malicious intent. Competitors, hackers, being victimized by online frauds, all pose a threat to not only SME’s but businesses of all sizes. There also stands a chance of losing data in case the business has a poor IT system in place.

Step 3: Assess and Rank the value of your Trade secrets:

It is not possible to provide the same level of protection for each trade secret. That’s why it is important to segregate and judge which trade secret needs what amount of protection. It is important to decide criteria like what amount of loss would happen, importance to the business, the competitive advantage derived from the secret, how much business revenue this trade secret generates, etc. Such questions have to be kept in mind while deciding the importance of a particular trade secret in respect to the business.

Step 4: Analyze the potential harm and loss from your trade secret:

This involves analyzing how much harm will be caused upon the exposure of your trade secret. A business will have to assess the amount of probable loss that is likely to be caused in such circumstances. Analyzing such losses will help a business judge how much money has to be spent in securing such a secret. The higher the loss to be caused, the higher the amount to be spent on the security of the trade secret. Such decisions will help a business to prepare in advance because securing trade secrets is a form of investment.

Once a business has identified its trade secrets, its vulnerabilities, the potential losses, the most important step becomes risk management. For this, it is important to have a non-disclosure agreement in place. This is an agreement between the employer and employee whereby the employee agrees not to disclose certain information during or after his course of employment. Businesses must make sure never to use personal email accounts to transfer confidential information, ensure to keep strong passwords for confidential documents, files and folders and make hard copies of confidential information and ensure secure storage for the same. Also, be very cautious about accessing unfamiliar emails as such emails sometimes contain links to gain access to information on a computer system.

Signing an NDA does not just mean a mere agreement. It is important to brief parties about the technical know-how, their duties towards an NDA, label secrets as confidential, create policies for the handling of trade secrets, etc.

Most of the trade secret breaches begin with the employee taking a trade secret along with him to a new job. It’s best to keep an Exit interview to brief the employee that all the documents, files, records, electronic files, etc., that he may have had access to during the course of employment must be left behind before exiting the enterprise.

Ozone Spa Pvt ltd. Is a boutique health spa engaged in salon services, fitness, spa, and health care services? In September 2012, Pure fitness approached Ozone to enter into a franchise model of business. Accordingly, a franchise agreement was signed between parties, for a year. After a year, Pure fitness discontinued its business under the name of Ozone and started diverting customers to its own salon by the name of Hair masters. Ozone Spa filed a permanent injunction restraining breach of contract, breach of trade secrets, and breach of the trademark by Pure fitness. It was thus decided that there was a clear breach an injunction granted.

Both parties entered into a manufacturing agreement for the manufacturing of copper bottles. Thus, the technical know-how, designs, documentation, drawings, etc. were shared by Impact metals to Msr India ltd. Msr Ltd applied for a patent using these designs. Such acts amount to theft of intellectual property and theft of trade secrets.