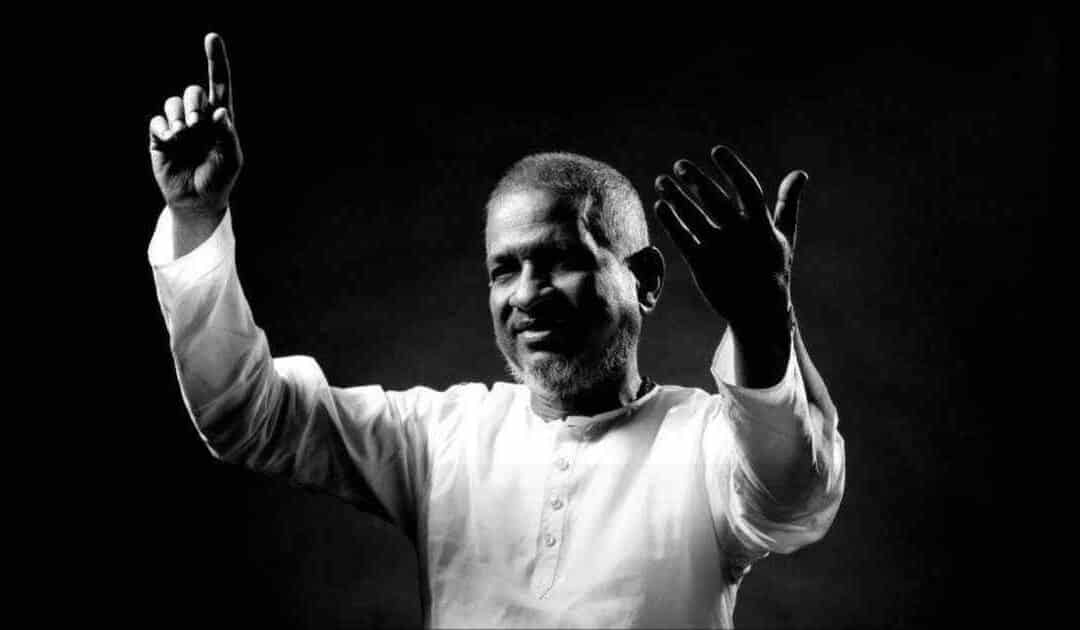 I strongly believe no one can say they don’t know Ilayaraja sir, even the present generation would have heard his songs so much that they know music via his songs. A man who was the brand ambassador of music, movies ran just for his name and his music in the movie and he also made many singers and musicians up his ranks. It is safe to say he is the Godfather of south Indian music. But even he was pushed to a situation of fighting for what is his. Let’s take a look at the case which came to hearing in MADRAS HC and the judge ruled out anyone who claimed ownership of Raja sir’s songs and that only the composer (Ilayaraja) had the complete right over his song.

Before we go into the case lets have a small history lesson of how all this started. Raja sir started of his career with the movie ‘Annakkili’ in the year 1976 and was storming south Indian cinema. Many of the top directors like Bharathi raja and Balumahendra loved the work of Raja sir and everyone kept flooding him with movies. Ilayaraja sir had a track record of composing quality tracks at a short span of time and often his songs where loop able materials. Producers always wrote his name first even before deciding the story of the movie. But Raja sir was making music at an era where cassettes and FM music where not much of a thing. And all the musical rights where only owned and bought by the COLOMBA company. And the sad thing was they never gave him any royalty for his songs when used. This happened for many movies in a row and after raja sir got fed up of COLOMBIA robbing him, he decided to start a music company of his own called ECHO, with his childhood friend MR. Subramanian. The companies first buy was Raja sir’s tracks in the movie MUNDRAM PERAI directed by the Legendary Balumahendra sir. Balumahendra sir even kept the name for the company ECHO and from that day all the songs and tracks composed by Raja sir belonged to ECHO on a 5-year deal. Raja sir also started several other companies for other musicians to also acquire their royalties like him. After cassettes and after the introduction of television and Radio these companies proved very efficient for splitting royalties for the musician.

‘Wait isn’t ECHO the company he filed the case against’, ‘why would he file a case against his own company’. I know you are going to ask these questions, but both had their differences and Raja sir decided to leave with his tracks because ECHO where also neglecting the royalty payment for Raja sir. Again. Raja sir had filed a case against Echo under royalty issues in 2014. In the 1980s, the music maestro had sold the rights to the company for distribution of his composition via cassettes, but he claimed that he didn’t get a single penny as royalties from the recording company. Ilayaraja did get temporary relief in 2017 but on 4th of June 2019, a final order was passed on the case. There were two cases, one in 2013 and one in 2014. 2013 case is related to AGI. Ilayaraja had filed a case against the AGI MUSIC, A Malaysian company in 2013 saying the music company has not acquired the rights for a 10-year period but only for 5 years. AGI said whatever rights it has got, it got it for 10 years. They got the approval in 2007 but they have been exploiting after 2012 also. Raja sir’s lawyers argued that this was only a period of 5 years and it not valid after that. The court has accepted that the agreement the company and Raja sir signed is valid only for 5 years.

And on the Echo hearing, the court said that music that has been composed by Raja sir is only for theatrical purposes but not for any other medium. The judge ordered that Ilayaraja’s composition can only be used in theatres and his composition should not be used in online music portals, radio stations and reality shows. Which proved to be a huge win for the legendary composer. This is not the first time Ilayaraja sir took things to court, even when another legendary singer S.P. Balasubramanyam was singing his songs on his other concerts he sent him a notice not to perform his song without any consent from him. this did cause a slight buzz among the two friends as the two where a killer combo of the ’80s, giving many souls driving songs. Often when Raja sir composes and S.P.B sings, it’s a hit. But still S.P.B sir does bring his experience to the plate by giving stellar performances for the songs, so it again staged a question, ‘does the composer hold the to only royalty?’ “doesn’t the man who brings out his voice to perform the song have any say for the song?” Even the singer does have a part. The copyright law states that there are two aspects to composition: the musical aspect and the sound recording aspect. The composer holds complete rights over the musical aspect of the work and according to performance rights, the singer holds the rights only over the specific performance he gave while recording the composition. So many debated on this topic for month till both Raja sir and S.P.B sir performed on the same stage for one of Ilayaraja sir’s concerts. This was a lovely sight for all the 80’s music fans to see the two settle their differences and perform again. 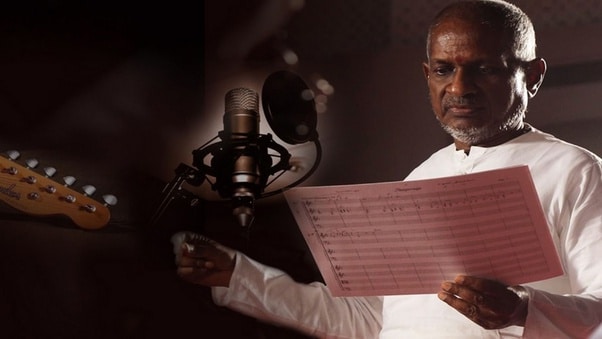 Anyways the AGI and ECHO case victory was not just a victory for Raja sir, but also the 100 musicians at present and the 1000 musicians to come. Copyrights battles often happen to avail the rightful royalty owned by them. Even A.R. Rahman sir stood up for the singers when composers where not giving the rightful royalties for singers in Bollywood (T-series issue). All the people in the world know the life of a musician his hard, he fills our soul with music, and it is his right to get his pockets filled for that. There are still musicians who are unaware of the copyright’s aspect of music, and just like how raja sir gave loads of reference music for them, ILAYARAJA sir has also given them a good reference case for music copyrights as well.