What You Must Know About Books, Copyrights And Royalties – Unimarks 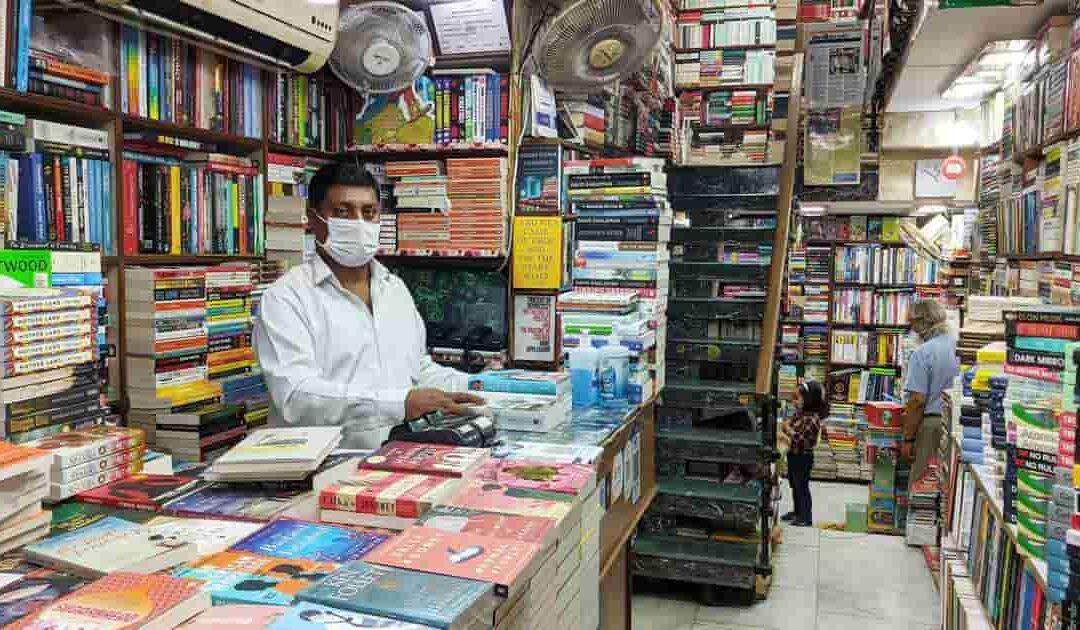 The market of book writing and publishing is huge, the concept is not just about the book itself. It’s mostly on the impact the book has on readers. Many great books grow even greater when they get movie deals with top production houses. A book is generally the trailer version of how the content will fair in the market, so bestsellers are easily given movie deals as well. The creativity an author needs to pull out a best seller is huge, takes months of research time and even more to form a story out of it with the right characters, and all the author’s hard work being safeguard is via Copyrighting his or her work. The article is just not to bring you the awareness of copyright. We find a lot of writers having difficulty cultivating their products to cash, this article is about how you make cash out of your book.

Many authors go unaware of all the rights they have in the field of sales. For them writing a story is not a challenge but delivering it to the people is. Sometimes royalties from the publisher always seem to be invisible. Publishers claim very few returns for the book, the percentage of returns seem too low to sustain. Let’s go with examples. Everything is easier with examples. John has an awesome idea for a book he takes his time and effort to write it perfectly. He had difficulty in the final version as he feels it is still not packaged to perfection, what does he do? He gets freelancers to work on his packaging. There are many freelance editors who can edit your content and package it for you. He also finds picture very important to tell his story, so he copies a few pictures from the internet to his book. He takes a full copy of his book and goes to a publisher straight. The publisher seems very happy with the work and says he is interested to talk to him about publishing his book under his banner. The publisher also says that he would pay him a sum of Rs.800 for 1000 words he’s written. John is in cloud nine as he knows his book had over 90,000 words which automatically gives him a considerable amount of money. The publisher says he’d pay 25% as an advance once he signs the contract and the rest when his book gets published. John says yes immediately and signs the contract.

The publisher gets all the pages of his book and hands him the contract with a paycheck of the 25% of his whole amount. John was so thrilled he calls his wife Rithu and asked her where she is. Then goes to tell her this amazing news to see the reaction on her face. After meeting John and seeing his paycheck and the contract, “what about the Royalty?” asks Rithu “Royalty? no, they paid me up front” he said. “No, royalty is supposed to given to you as well.” Explains Rithu Rithu bisects the contract and sees how stupid her husband has been. The contract has not mentioned anything about royalty and grants the publishers to release the book digitally as well. More than that she gets enraged by the fact that she saw the word ‘perpetual’ which means forever. This just meant that the entire contract will stand for eternity. John didn’t understand a thing but knew one thing straight, that he has been heavily spammed.

Rithu eagers him to go immediately and get this all sorted, John not knowing what to do sits with his hands on his head when he gets a call from the publisher, saying they applied for the copyrights for the book and there has been infringement and the copyrights got denied and they want to terminate the contract from their side as well. This was a shock on its own as John was first worried that he will not get enough money for his book but now he’ll get nothing. Rithu takes a look at her husband’s work and then says,  “Don’t worry, I think I know what to do”.  Rithu did a specific alteration and got copyrights for the content without even removing or changing a word of her husband’s book. She also got a publisher for her husband that was willing to pay a little less then what her husband got but in the first year of the release, her husband got 5 lakh rupees as Royalty. John was surprised by this raise, but Rithu said she has signed a deal that is going to get them rupees 30-lakhs in a few months. John fainted after hearing this. Now since Rithu is busy taking John to the hospital, let’s decode this story for the answers of how a simple writer could land 30+ lakhs for 1 book. Let’s go from the beginning.

By this strategy, Rithu could see big money at a much gradual stage. The royalty split from books sales was high, but the digital interfaces proved more evident as it gives a higher reach number and is the quickest and easiest way of making money via a book in this digital world. Everyone has a kindle and having it is like carrying a hundred books in your pocket. Making a short-term deal meant that Rithu can make deals with other local distributors and use translators to change the language of the same book and get paid for it by doing absolutely nothing. Pretty much easy money. And when all of this clicked to perfection a movie deal came to Rithu saying that they wanted to do John’s story as a movie and said they would be ready to pay 10 lakhs for it. ‘Then why did Rithu say 30 lakhs?’  Cause Rithu is smart, she didn’t just smile and say yes immediately when she got the call. She demanded royalty even from the collection the movie was going to make, and it was offered to her. I know, all of you want a smart girl like Rithu but only very few lucky ducks like John can be blessed with an intelligent girl like her, but her technique is something every writer can follow.

Drafting the right contract with a fair number can make you millions in the writing business, but only a very few know how to exploit it.  As an article writer, I myself know how few writers get robbed. Many writers get paid very less and often don’t even get contracted for re-publishing their content. Sometimes the contract goes to eternity and the article will be re-published again and again and again for the one-time fee given to the writer which he thought was for only one-time publishing. Sometimes writers sign contracts that even make them forfeit ownership of his article, which is close to signing their own death warrant. So, the next time you go for a contract signing to a publisher make sure you read the entire contract and know the rights you are entitled to. No privilege comes for free, only you must fight for what is yours. It’s better if you are accompanied with your lawyer for these meeting so that they could brief you on all the legal aspects. Or if your wife is as smart as Rithu take her.