How To Copyright The Video Game In India 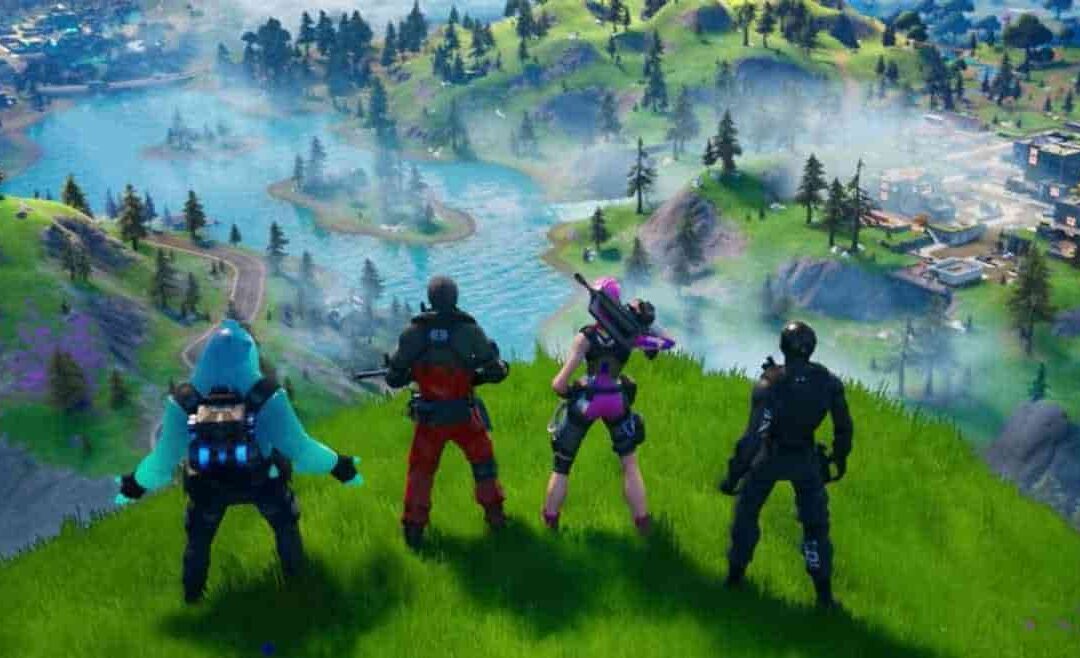 Video games form the heart of vital economics in an industry that relies purely on the creativity of the game designers and innovative companies who develop a consistent and fresh supply of new games. Copyright laws generally protect the economic value of the video games by insuring that only the creator of the work has the legible right to duplicate, sell or make related merchandise from the games codes, images, dialogue and characters respectively. Protections Copyright laws protect the entirety of their computer codes that creates the game in the same manner as it protects the entirety of the novel. Copyright laws will also protect the music, dialogue, scene and setting up images, and the character images you provide within the game. The copyright for a video game may be held by the individual who has created it or by the company that hired the people who contribute to creating such complex games.

No one is allowed to legally use, duplicate or to sell the video game or making a new game using its characters without the permission of the actual copyright owner.

When a company sells a particular video game to a player, it is offering a license for that player to use the game within the alleged terms that are set by the company in the license or terms and conditions for that particular game. Because a video game is actually a computer program in nature, copyright law does allow the purchasers to make backup copies of the game software for emergency purposes of the archiving and re-loading in event of a computer crash. Licenses for players may differ from one game to another.

Some gaming companies permit or even encourage their users to record and distribute the screenshots of their gameplay, for promotional purposes and surveys. Although a video game, unlike a movie or book, involves interactions among the players themselves, this does not diminish or obviate the game designer’s copyright laws. Gamers who buy the game must read the license agreements of the video games carefully; failure to abide by those terms could result in a lawsuit being filed against them for overriding the copyrights laws or in few cases in online games, termination of their access for the gamer on the online platform.

One thing you have to be aware of ‘Copyright law does not protect ideas’; only actual expressions that have come into being as some object or as tangible property. Although artworks that create specific characters and the words that comprise of the game dialogues are also protected by the copyright law, the basic game concepts or plots are not protected by copyright law. For example, the idea of a band of black dressed rebels fighting an evil empire, this basic idea is not within the zone of protection of the copyright laws. Game designers generally free to design new games based on these plot concepts provided their characters, art and words are substantially different from the rest of the games as well as novels and movies and television shows that have protected there work by copyrighting it. Simple, copyrights protect your work not the idea of your work.

Few video game designers choose to license their video games as an open source, or a Creative Commons works. These games still could be protected by the grounds of copyright laws, but the owner of the copyrights has to choose and allow the general public to make the designated use or cause some sort of change to the already implemented game. Creative Commons license can set out the different kinds of authorizations, such as allowing others to create new games based on their game characters or producing t-shirts or any other commercial products based on that particular game, providing that the original copyright holder is identified on their subsequent works, according to the Creative Commons organization. Video game designers who designate their game for open source, license the general public to use it and make changes to their original codes or incorporate those codes onto their new games.