5 Copyright Concepts We Learn From The Bigil Issue. 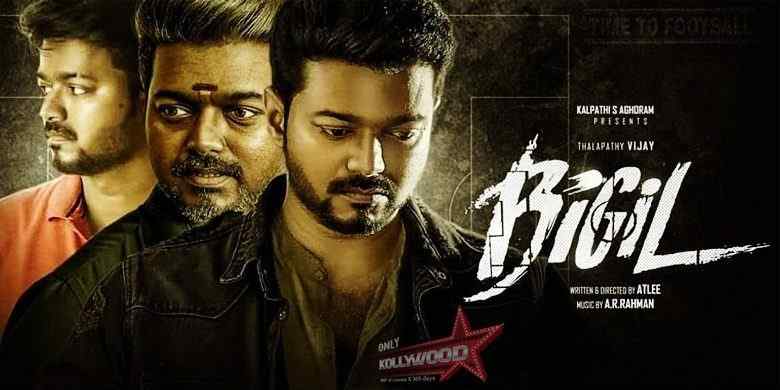 If you’re in Tamilnadu and you are a film buff you would probably know that Diwali will always have rainfall and ever Vijay Movie will have some problem at the release time. Seeing recent history from his time in ‘Thuppaki’ his movies have always had some problem or the other. In his following Movie ‘KATHTHI’, Director Neenjur GOPI claimed it was his story that Dir A.R.Murugadoss copied, the case was contested in court but the movie was not given any sort of hold except the delay of the morning show. GOPI then went on to make a great critically acclaimed movie with Nayanthara who is another great actress in the Kollywood industry and many still believe that Kaththi was, in fact, his story but the claim was vague.

Exactly 1 year ago SARKAR came out which was also an A.R.Murugadoss and Thalapathy Vijay combo facing a huge contest as an Asst director named Varun claimed that Sarkar was just a small incarnation of his own story called “Sengol” which was also a story of a man who went to cast his vote on election day only to find out that someone has forged his vote and has already cast it. This was contested in court with the South Indian Writers Association backing Varun as they felt the ‘inspiration’ of the stories were similar. Varun and Murugadoss came to equal terms after Murugadoss accepted to add his name at the start of the movie as a disclaimer.

Now a year later, different dated Diwali, Different Vijay Movie and a different Director, but the same type of issue. This article will not talk about whether ‘Bigil’ was a stolen script or not. This article is all about what this issue teaches us about the concept of ‘copyrights’ and the Myths of a few directors regarding their copyright’s safety. 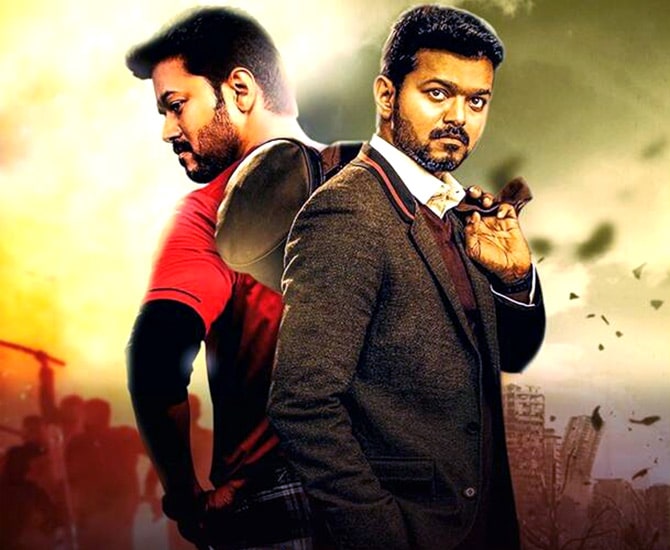 On the 22nd of October with just days left to the release of the movie ‘Bigil’ the case of the copyright was taken to the Madras High court by Asst Dir K.P.Selva claiming that the story was forged by the story he had. K.P.selva has still not got his case in the podium But when he does he will have to submit all the Documents he has for the claim. The court will call upon Director Atlee, the maker of the movie to see his side of the story. The court will only then come to a conclusion on who is the right full owner of BIGIL Story’s Copyrights. But that is solely for the court to decide and we as a Law firm never voice out before the Court has made its decision. But from all the cases we have seen through the years we seem to see a small trend of misconceptions when it comes to the copyrights claim. So we thought of addressing them all with this article.

1. HAVING THE SAME LINER DOESN’T MEAN YOUR STORY IS THE SAME:

In art, treatment is generally seen to be very presidential. Nowadays the oldest stories are given a new form of treatment and they give you an entirely different feel, but when you think had it may have the same story of a movie you saw 10 years ago. Treatment may differ so having similar Liners or similar story gist will not help you much if that is all you rely on in a copyright infringement case. Eg: Director Shankar made a great movie called ‘Endhiran’(ROBO) which was brought to court by another writer claiming that even he had published another story where the lead makes a robot which ends up falling in love. But the court did not favor the claimer as apart from the one-liner the entire story and the treatment was different in ROBO from the claimer’s story.

2. APPLYING IN THE WRITERS ASSOCIATION IS NEVER THAT HELPFUL

The most common type of script registration in Kollywood has been registering in the Script in the South Indian Writers Association. Many feel that it gives total security to your script, but it is not actually true. When you go with a script to register in the South Indian Writers Association, they don’t check your script for plagiarism, they simply stamp your script and give you a copy and keep one. The inefficiency of that report Could be seen in the ‘SARKAR’ Case. Varun had Resisted his script way before Murugadoss had. Yet all he could claim was a small Disclaimer in the front of the movie. If he would have had his script copyrighted, he would have got his name in the Writers column.

3. SENDING A REGISTERED MAIL TO YOUR SELF IN POST IS NOT THAT USEFUL IN COURT

Sending yourself a speed post will only act as a piece of evidence but if your case only rests on that on evidence then you’re simply wasting your time and the court’s time. The court will never take it as solid evidence. The same goes for E-mail as well, which is normally not even considered as evidence and so are newspaper articles.

Even when both parts had applied for copyrights then the date of being registered will be taken to consideration and if you’re the first to apply the script then it’s yours.

Eg: Again another Vijay movie ‘KATHTHI’. Gopi could prove that he and A.R.Murugadoss wherein contact and discussed his script on Phone and in-person but since the story was not registered no claims could be made. Trust me, I like you have no idea why all Thalapathy Vijay’s movies face this problem, but I do know one thing for sure. If at least one of these writers has had their script properly copyrighted, then they wouldn’t be facing this problem. A copyrighted script generally drives away people who want to steal your script as they know the court will go against them and any of those affected directors could have been the beneficiary party. Which is why we Unimarks, urge every Writer to register your script once it has been completed. It comparatively cost-efficient and it will give you ownership over your script for a lifetime. Your script is your baby, Don’t let someone else call it son.