Trademark Injunction – Infringement and Passing Off of Trademark – Layman’s View

Infringement and passing off are two pillars of trademark litigation. Trademarks are any logo, design, graphical presentation of marks, a combination of logo and words or words with unique appearance (font style, font types). When any third party, apart from the original owner of the mark, that is, the mark’s proprietor, uses the mark without prior authentic permission of the owner- it constituents the Act of infringement or passing off.

The modus operandi of both these concepts is the same, and either way, there can be visible involvement of Courts or IPAB in dealing with the matters. However, no infringement suit can be maintained when it comes to unregistered or well-known marks. It is clearly stated in the Act that to sustain infringement claims, it is important that marks have to be registered with the registry.

Unless registered, the aggrieved party cannot file the suit for infringement.

This threatens those unregistered marks that are well-known in the industry for their quality and quality; they manufacture or sell. The Law has recognized these brands and has accorded them protection under passing off.

This means that even if the brands are unregistered but well-known, and if anyone uses the brand name, which can likely kill the brand mark’s uniqueness, a passing-off suit can be filed against that person. The first section of the Article talks about passing off and its constituents, and the second section deal with the infringement of the trademark.

PASSING OFF- PREVENTS PASSING OF YOUR MARK TO the THIRD PERSON.

Section 27 of the Trademarks Act, 1999, deals with the maintainability of the suit of passing off. It states that “wherever there is a possibility of marks being registered, if any third party uses the mark, then the action of passing off of goods can be maintained.”

In the case of Baltimore v. Moses, it was laid down that “the Act encourages and fosters competition, but does not certainly allow any dealer to use the reputation or goodwill of another person to trade and build a business using the reputation of another.”

Passing off aims to protect traders against unfair trade practices by using the benefits of the reputations built and acquired by a rival trader. The Law does not allow any person to misrepresent his goods and business that are the same as the goods and business.

CHARACTERISTICS OF PASSING OFF:

According to Lord Diplock, there are five characteristics of Passing off to sustain the case:

Causing actual damage to the trader.

Whether all these elements are present in the case is a matter of fact, and each case of passing off is tried by evaluating the case’s facts. It was stated in the case of Bata India Limited vs. Pyarelal and Co. that “it is a question of fact to determine which there was any misrepresentation which led to the passing of goodwill causing damage to the plaintiff.”

Passing off is a common law remedy; reliance is placed on English judgments to define what constitutes the Act of Passing off and how the suit can be maintained.

“It is not mandatory for the plaintiff to prove that defendant has used his goodwill and reputation to trade. The mere appearance of the mark is in itself sufficient to the similarity of goods and the probability of confusion between the goods.”

GENERAL PRINCIPLES OF PASSING OFF:

The Law of passing off can be given in gist as– no man may pass off his goods as those of another. It has to be expressed in terms of the plaintiff’s element in such action to prove to succeed.

1. Goodwill or reputation of the plaintiff in the industry

3. Damage suffered or ought to suffer if no action is taken.

FACTORS TO BE CONSIDERED IN CASE OF AN ACTION FOR PASSING OFF:

WHO CAN FILE PASSING OFF SUITS AND AGAINST WHOM?

An owner of the well-known mark who has established his reputation in the industry, on becoming aware of any third party using the mark or apprehends to use the mark, has a right to file the suit passing off against the person who uses the mark.

DEFENCES WHICH CAN BE TAKEN IN THE CASES OF PASSING OFF:

If the defendant can prove any of the following and establish a clear case of no infringement, then courts have rejected the application of passing off- the defense has to be established with concrete evidence and proved beyond a reasonable doubt. Some of the defenses which the Court has accepted are:

1. Plaintiff’s business is fraudulent or forbidden by Law.

2. The Mark of the plaintiff is not distinct or unique.

3. Defendant has prior use of the mark.

5. The defendant’s use of the mark is the bona fide description of the character or quality of goods or services.

6. Plaintiff has abandoned his mark.

Remedies of passing off:

1. An interim and permanent injunction

5. Infringed goods are to be destroyed, and all the seals, logos, and marks used in the goods’ packaging or selling are to be passed off to the plaintiff.

6. Sue for the accumulation of profit and loss of business.

Trademark infringement and passing off are serious issues that can have a significant impact on a business’s reputation and bottom line. It is important for business owners to be aware of the potential risks and take steps to protect their trademarks.

By understanding the basics of trademark infringement and passing off, and being familiar with the remedies available, business owners can better protect their valuable trademarks and safeguard their businesses.

Need to get in touch with us? Simply fill out the form below 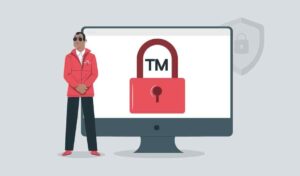 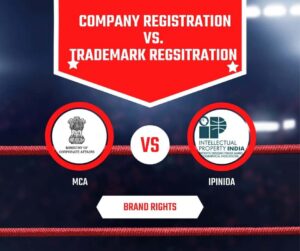 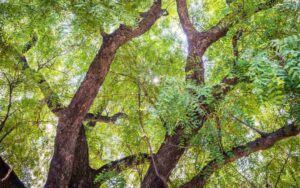 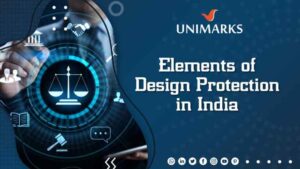 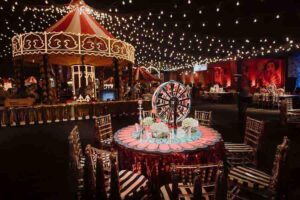 Do you need Copyrights for Sangeeth?
January 27, 2023
Related Article
All Article

Trademark Injunction – Infringement and Passing Off of Trademark – Layman’s View 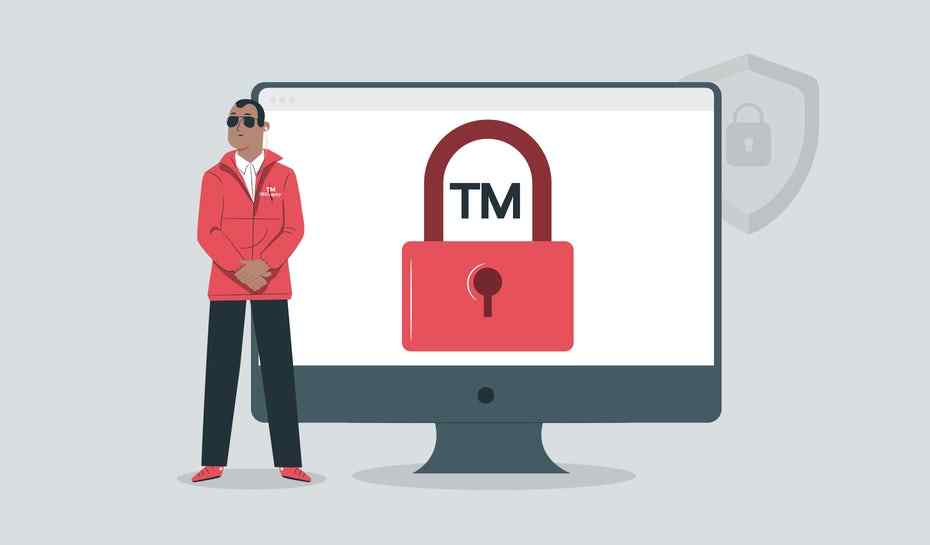 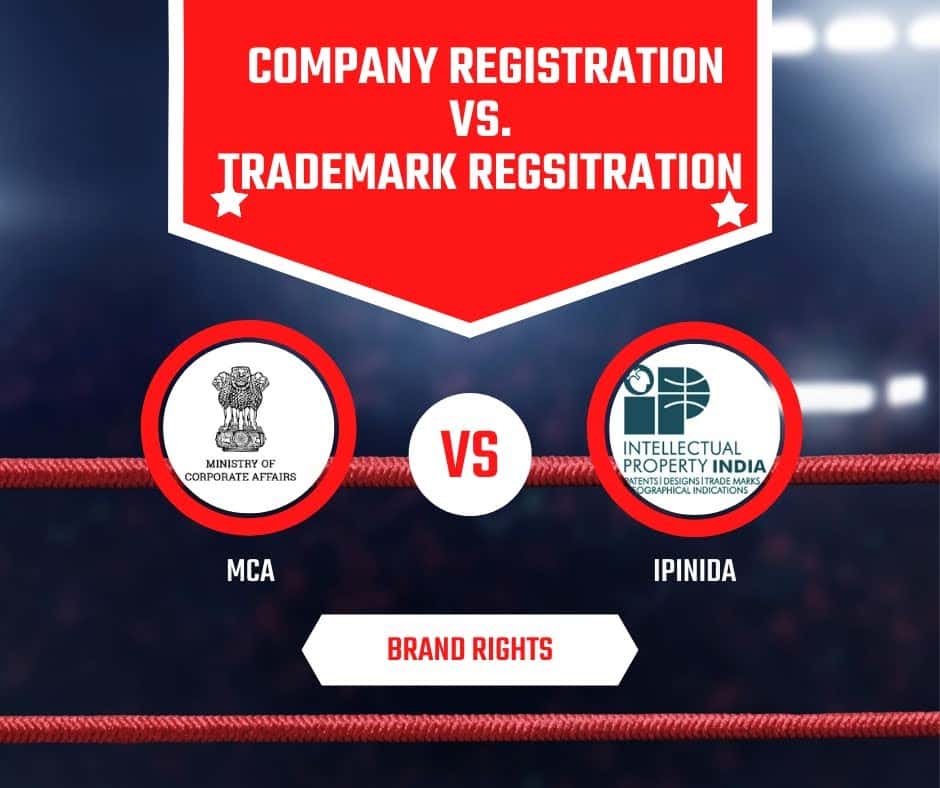 Trademark vs Company Registration: A Comparison

You Plan and Create, – We Execute and Protect Your Work. We aim to understand the client requirements and assist them in all arrays of IPR services.
Facebook-f Instagram Twitter Linkedin-in